Terry's blog, updated regularly, so you won't miss anything important in the world of wine.

Something new is happening to confuse wine traditionalists. You can now buy wine in a paper bottle.

The English Vine Company are now offering a first in English Wine an 11% abv wine, vegan friendly , non organic, produced from the Bacchus grape, in Essex, in an attractive 75cl paper bottle.

The brand When In Rome offers three wines IGP Terre di Chieti, Rosata and Primitivo IGP Puglia. Bottles are made from 94% recycled paper which includes a plastic liner much in the same way as a bag in the box.

Full details of these wines are available on their respective websites.

There are obvious eco benefits. It is reported that the carbon footprint is 84% less than a glass bottle. It’s water footprint is also at least four times lower than glass plus the UK only recycles around 71% of it’s glass anyway.

Bottles weigh on average just 83g, compared with 400 – 500g for a glass bottle. A new way of chilling using a dry chiller is required or you will just end up with a soggy mess...

Be prepared for more coming on the market and not only from niche producers. Some drinks giants have run trials on paper bottles including Diageo’s Johnnie Walker whisky. 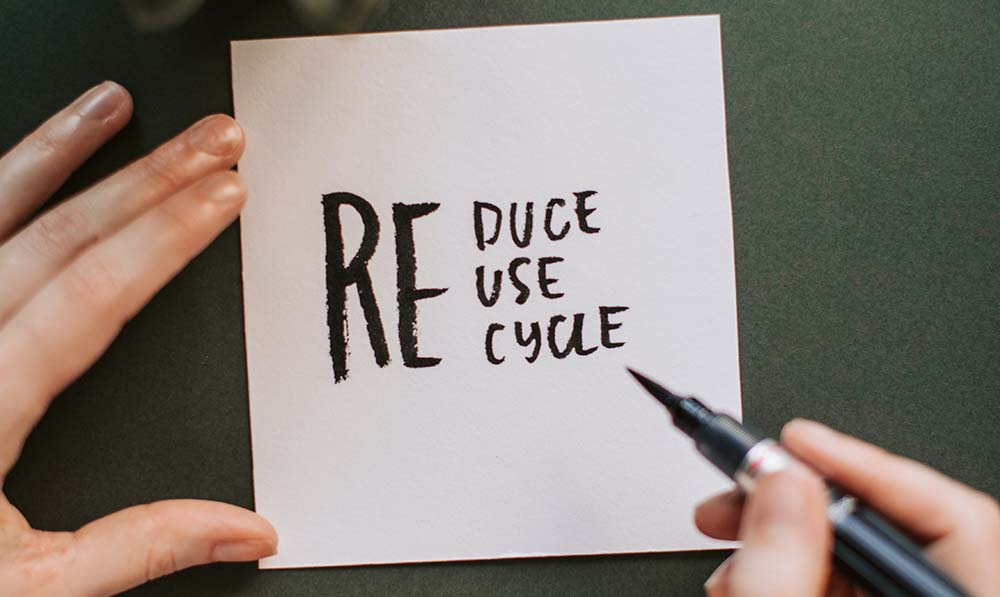 A surprising recent study suggests that enjoying a glass of wine with your meal rather than on its own has been linked with a lower risk of type 2 diabetes. Researchers analysed the health records of 300,000 UK adults and their drinking habits over 11 years. The result was that those who drank wine with their meals were 14% less likely to develop type 2 diabetes compared to those who drank without food.

On the other hand drinkers fond of beer or spirits with meals appeared to be at higher risk of the disease.

The findings were presented at the Epidemiology, Prevention Lifestyle and Cardiometabolic Health Conference. Author Dr Hao Ma of Tulane University, New Orleans said: ‘Drinking moderate amounts of wine with meals may prevent type 2 diabetes if you do not have any other health conditions’

Seems like a good reason to share meals with family and friends and slow it all down a bit .....

Wine can be traced back to the 4th century BC in what is today Crimea. Presses and Amphora (containers) were found from this period. Wine cultivation in the northern part of the country around Kyiv and Chernihiv was started by monks in the 11th century.

The viticulture research institute Magarach was founded in 1828.

Ukrainian Wine gained recognition at the equivalent of The World’s Fair in Chicago in 1893. Ukraine is noted for its quality sparkling wine first produced in 1799. During soviet times it was the largest supplier of wines in the USSR. In 1986 about a third of its vineyards were destroyed on a mission to reduce alcohol consumption in the USSR. Since 2000 the production and distribution of Ukrainian wine has increased rapidly.

Pinot gris is a white wine grape variety commonly planted in Ukraine and similar to France, Aligoté grapes are used in the production of sparkling wines. Other white varietals include Rkatsiteli, Sauvignon Blanc and Riesling.

Ukraine consists of four large wine growing regions. By far the largest being in the south west around the city of Odessa, accounting for around 50% of the total wine growing area. The Crimean peninsula on the Black Sea accounts for around a third. The remaining areas are the Transcarpthian region , bordering Slovakia, Hungary and Romania and the area south of the Dnieper river near the cities of Kherson and Dnipropetrovsk. Their continental climate is characterised by hot summers and harsh winters that can exceed minus 30 degrees Celsius. Vineyards cover a total of around 50,000 hectares.

As you might expect Vodka is the primary spirit produced in Ukraine. It covers demand from high end to best value and most easy to drink and includes Pristine, Nemiroff, Khortytsa, Zirkova and Medoff brands. Also worth checking out are - Khor (Gluten Free), Staritsky Levitsky, Krol, Titomirov, Hlibny Dar, Dima’s, Helsinki, Status, Pervak, Rada, First Guild and Mernaya.

Horilka usually distilled from grain, in a generic sense may also be referred to as Vodka, sometimes flavoured with hot peppers, is considered as one of the purest alcoholic beverages.

Medovukha a popular beverage originating from western Ukraine is a low alcohol drink obtained through the fermentation of honey. Can contain spices, hops, berries and is promoted as having healing properties.

Spotykach is a sweet alcoholic beverage prepared with berries, spices and vodka. Infusion takes two weeks and comes in four different styles Berry, lemon, mint and rowberry . In Ukraine it helps to ‘relax and stumble’

Varenukha is another drink that consists of vodka and spices, Appeared in the 16th century in central Ukraine using clayware to absorb the mixture of dried fruits, spices , cloves, ginger and honey and vodka. Heated for 10 -12 hours and served hot or cold.

Beer in Ukraine is heavily influenced by German styles. Pale lagers are popular. Lviv was once known as the beer capital of Ukraine .The first breweries were founded by monks living in the area. It houses the museum of beer and brewing. Obolon Corporation produce beer only from natural ingredients and are the largest beverage producer in Ukraine.

Our platform is completely free of charge to any Ukrainian Wine, Spirit or Beer producer who wishes to promote themselves

Here you will find niche wines and spirits, Some very specific to individual taste and requirements, many not easy to find on popular search engines. Several, in our opinion their absolute best in their Class. 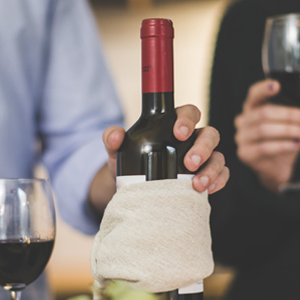 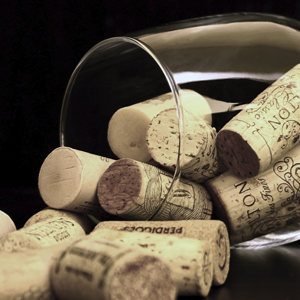 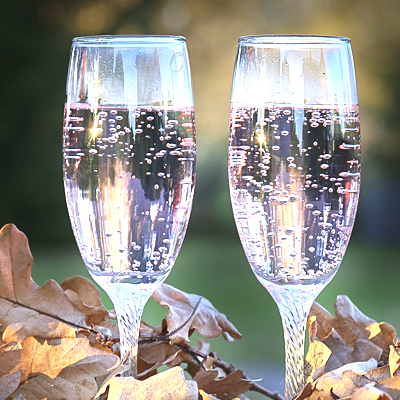 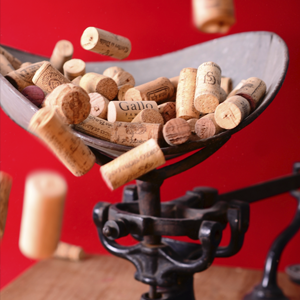 The British Beer and Pub Association (BBPA) are reporting that pubs, bars and restaurants lost 5.7bn in revenue in beer sales in 2021 as people avoided pubs and drank wines and spirits at home. The trade body notes that the hospitality sector could have served as much as 1.4 billion less pints than they would, during normal trading conditions. It found that beer receipts fell by £681m to 5.4bn, while wine receipts increased £583m to 7.7bn and spirit receipts rose 784m to 6.9bn.

The Treasury has said it froze beer duty for a fourth year saving brewers £900m. They also said draught relief - aimed at supporting pubs by cutting taxes on their most popular products - would see the duty on a pint fall by 5%. Under the new plans, a pint of 3.4% alcohol beer will attract 25p less in duty and VAT.

However Richard Piper, chief executive of charity and campaign group Alcohol Change UK said , regarding lowering taxes - ‘it would apply equally to the supermarkets and because of purchasing volumes, this in fact makes the differential between pub and supermarket prices even bigger – harming pubs’

He also states that ‘Beer duty cuts are primarily called for from the huge manufacturers, not pub landlords. These massive beer producers, many of them not even based in the UK, love to hide behind the pub image, while behind the scenes they are raking in millions in profit from alcohol harm.'

Be prepared to pay more for your favourite wines this year. There is a general shortage of popular wines including burgundy and sauvignon blanc. Wine and champagne could rocket in price.

The French agricultural ministry warned that 2021 was the worst harvest for forty five years due to vineyards being hit by frost and disease. Harsh weather also hit vineyards in Spain and Italy. The retail sector including supermarkets, off-licences and wine shops together with restaurants are all experiencing supply issues. The Brexit factor is also having an effect.

Long term there will be a hike in duty for wines over 11.5% abv. If you take a selection of ten popular brands of red & white wine sold in supermarkets over 11.5% abv, the average increase in duty would be 50p. Due to come into place in 2023, research by Wine Drinkers UK (WDUK) found that 95% of popular wines will be subject to an increase in duty. John O’Connell who is the CEO of the TaxPayers’ Alliance stated ‘simplifying duties is no bad thing but hiking taxes on our favourite wines will leave families – short changed’. 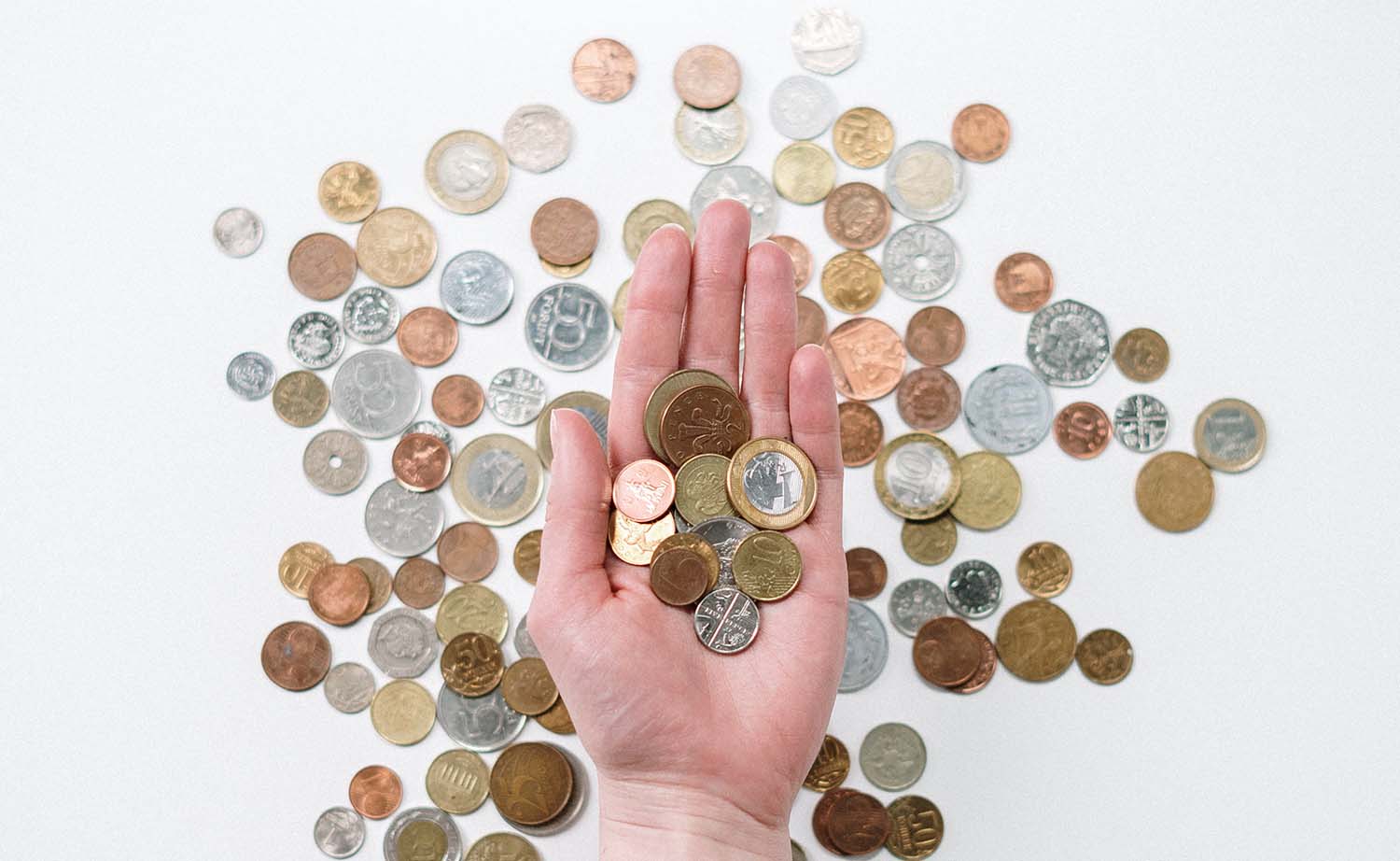 As we come to the end of a very difficult year let’s look forward to 2022 with a positive outlook and a spring in our step. The wine and spirit trade according to GlobalData is expected to increase at a compound annual growth rate of 1.2% by 2026. This is despite factors including disruption in supply chains (what’s new!) and crop damage as a result of global warming.

There is a gradual shift in consumer attitudes regarding the consumption of wines and spirits with regards to health consciousness, sustainability and ethically sourced ingredients.

An increasing number of consumers, according to surveys have this in mind, especially the health bit, when buying wines and spirits.

We have touched on the trend towards low and zero abv previously and many wine drinkers now have an ‘it’s better for you’ attitude when buying wines and spirits. Organic and biodynamic wines are on the increase, there is even organic sparking wine now on the market.

Increasing awareness of the calories in wines and spirits is taking place. A GlobalData survey suggests that 33% of consumers they surveyed were trying to reduce their calorie intake and 38% of consumers their sugar intake.

CBD infused products, all nice and legal, are an emerging trend in our industry. Don’t be surprised to come across CBD infused with zero abv spirits on your travels at some stage.

Following the success of Hard Seltzers (carbonated water, alcohol, and often fruit flavours) Hard Tea and Coffee come under the halo of ‘better for you’ products and are also an emerging trend.

Due to the current and evolving situation, we are offering Covid-19 Antigen Tests at substantial discount to members of our trade. They are manufactured by Healgen, a leading supplier of Covid-19 tests and provide highly accurate results in 15 minutes. Full technical specifications and due diligence documents are available. The tests are fully approved and telephone /video support is available.

They are supplied by Robson Brown International, Newcastle Upon Tyne.
Full details on the Trade Page.

Please contact us if you are outside the UK and would like Robson Brown International to quote you, relevant to your country.

Here you will find niche wines and spirits, Some very specific to individual taste and requirements, many not easy to find on popular search engines. Several, in our opinion their absolute best in their Class. 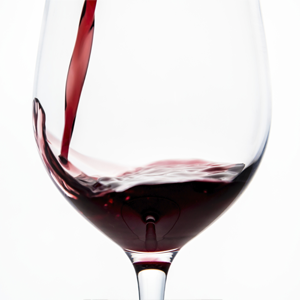 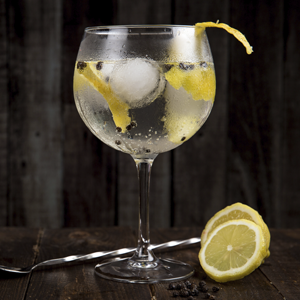 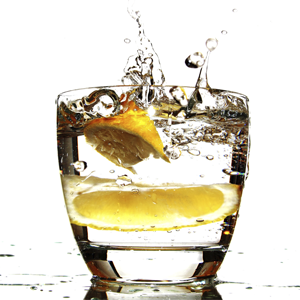 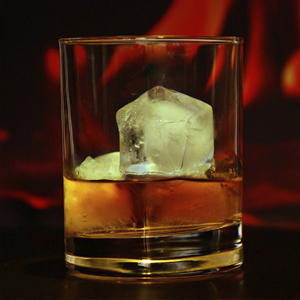 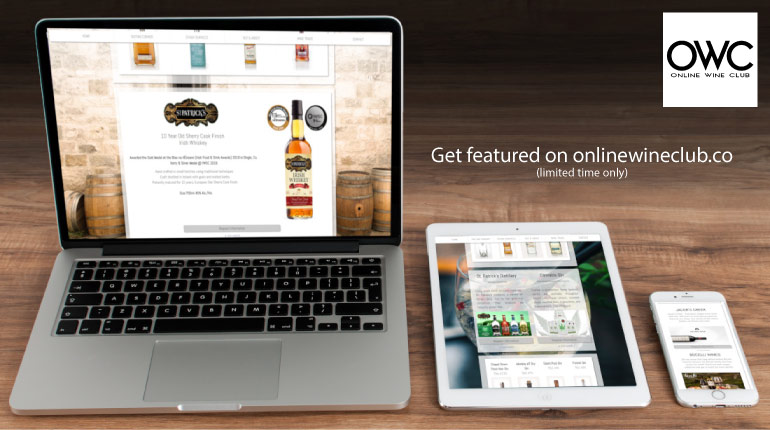